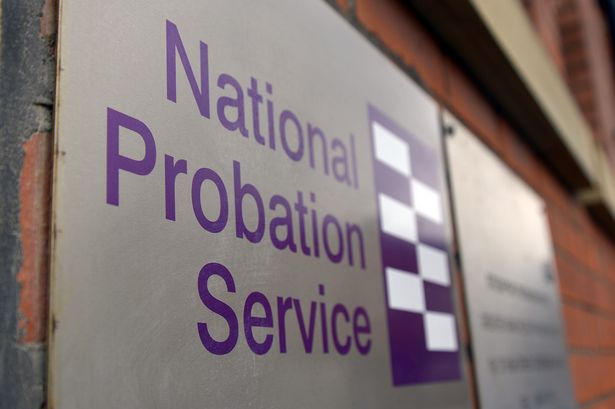 We will commence a 3 year pilot of mandatory polygraph examinations on domestic abuse perpetrators released on licence identified as being at high risk of causing serious harm. A 3 year pilot will provide sufficient time to build up the necessary numbers of released offenders to conduct a robust evaluation.

We will commission an independent body to evaluate the pilot.

We will roll out a national project of mandatory testing, subject to a positive evaluation.

As head of the Sex Offender Management Unit for Greater Manchester Police, I endorse the use of polygraph testing as a mandatory licence condition by the National Probation Service (NPS) on high risk sex offenders. Under multi-agency public protection arrangements, the information gleaned through polygraph testing by NPS colleagues is shared with the police in order to better manage the risk posed by the individual, where there is joint agency responsibility. There have been a significant number of cases where information gained through polygraph testing has led to children and vulnerable people being safeguarded. Overall the benefits of polygraph allow our joint resources to better manage the risk posed by registered sex offenders, to concentrate on those who pose the most harm in our communities.

Provisions in the Domestic Abuse Bill will enable the Secretary of State for Justice to impose mandatory polygraph examinations on high risk domestic abuse perpetrators. The legislation will require those who meet the eligibility criteria to take a polygraph test 3 months post release from custody and every 6 months thereafter, unless the test is failed. In such circumstances the offender will be required to take the test more frequently.

We will appoint and train four qualified Probation Officers, experienced in the management of domestic abuse perpetrators to be qualified polygraph examiners.

We will commission and publish an independent academic body to formally evaluate the pilot.

If the pilot is successful, we will roll out mandatory polygraph examinations to all high-risk domestic abuse perpetrators in England and Wales.

Polygraph examinations have been successfully used in the management of sexual offenders since January 2013 in the NPS. The polygraph is used with sexual offenders released on licence. It works by measuring the physiological changes in the body when the individual being tested is asked certain questions. The polygraph instrument measures changes in heart rate, blood pressure, respiratory rate and sweat and the changes to the individual’s normal rates can indicate the subject is attempting to be deceptive.

They are used to monitor compliance with licence conditions and the information obtained during testing is used by offender managers to refine and improve risk management plans. Examinations are carried out by experienced qualified Probation Officers who have been trained as accredited examiners to the standards set by the American Polygraph Association (APA) and who are also experienced in managing high risk offenders.

4. Which offenders will be subject to testing?

Testing will be imposed on those offenders who are:

In addition, and in line with the current testing of sexual offenders, there will be a discretionary group who can also be made subject to mandatory testing. These would include those who meet the legal criteria but do not necessarily meet the test of being of at high risk of causing serious harm.

This cohort will include those where there are sufficient concerns about the offender’s risk of re-offending, so as to justify mandatory testing to manage the risk that the offender poses in the community.

5. Can offenders be recalled to custody for failing a polygraph examination?

Offenders subject to testing cannot be recalled to custody for failing a polygraph test, however they can be recalled for making disclosures during the test that reveal they have breached other licence conditions or that their risk has escalated to level whereby they can no longer be safely managed in the community.

Those failing the test can, however, be tested more frequently and, in addition, they may be given a formal warning or made subject to additional licence conditions. Information gathered from a failed examination is routinely shared with the police who are able to conduct further investigations that may or may not result in charges being made.

Offenders who attempt to ‘trick’ the polygraph test, or who refuse to take it can be recalled to custody.

6. Is the polygraph examination reliable?

The APA carried out a meta-analysis of the various polygraph techniques used by polygraph examiners in 2011. This included ‘single issue tests’ that are used in the UK by the NPS examiners testing sexual offenders and would be used with domestic abuse perpetrators. These studies involved 32 different samples and described the results of 45 different experiments and surveys. The results produced a decision accuracy rate of 89%, with an estimated inconclusive rate of 11%. In other words, of the tests under consideration 89% were accurate in terms of reliability and 11% of the tests were inconclusive.

These findings were consistent with a previous study carried out by the National Research Council of the National Academies of Science published in 2003. This provides additional support for the validity of polygraph testing when conducted in accordance with the APA Standards of Practice.

7. Is there a risk that offender mangers will use the polygraph test as a substitute to existing risk assessment?

Polygraph testing does not replace any existing forms of risk assessment or management, more it provides an additional tool for offender managers.

There is no evidence from the testing of sexual offenders that the polygraph is used as a substitute for other forms of risk assessment and management.

8. Why bother with polygraph examinations if the results cannot be used as evidence in court or as the basis for recalling offenders to prison?

Polygraph examinations are used as an additional source of information for Probation Officers supervising offenders.

There are sanctions for failing the tests or making adverse disclosures during the tests; for example, increased reporting, the imposition of additional licence conditions or increasing the frequency of testing. In addition, the offender manager can change the focus of supervision in order to address the issues that relate to the failed questions.

9. How well has mandatory polygraph testing worked with sexual offenders in the NPS?

Since August 2015 to end November 2019, NPS has carried out 4,401 examinations on 1,994 sexual offenders using single issue tests. 1,324 tests have resulted in significant disclosures leading to better risk management plans or the offender being returned to custody if they disclose breaches of other licence conditions or information that means they can no longer be safely managed in the community.

10. Case examples of polygraph testing with sexual offenders in the NPS?

J is a 47-year-old sexual offender convicted of the abuse of young boys.

He has a licence condition not to have contact with children under the age of 18 years.

J was subject to mandatory polygraph testing as part of his release following a 9 year custodial sentence.

During the polygraph examination he denied any contact with children under the age of 18 years. The test revealed he was attempting to be deceptive. The test was run a second time and still produced a deceptive result.

J was immediately recalled to custody. The police were able to make further investigations

C is a 33-year-old sexual offender convicted of downloading and sharing indecent images of children.

He has a licence condition not to possess any internet devices unless approved by his supervising officer.

C was subject to mandatory polygraph testing as part of his release licence following a 3 year custodial sentence.

During the polygraph pre-test phase, he disclosed that he had a laptop, but that it was his mother’s and it was not internet enabled. He was then tested and asked ‘other than what you have already told me, do you have any internet enabled devices. He replied ‘no’ to the question and deception was indicated. During the post test phase, the examiner told him he had failed the question and asked if there was anything he would like to add. C said there was not.

The polygraph examiner notified the offender manager, who visited C at home with the police with a warrant. 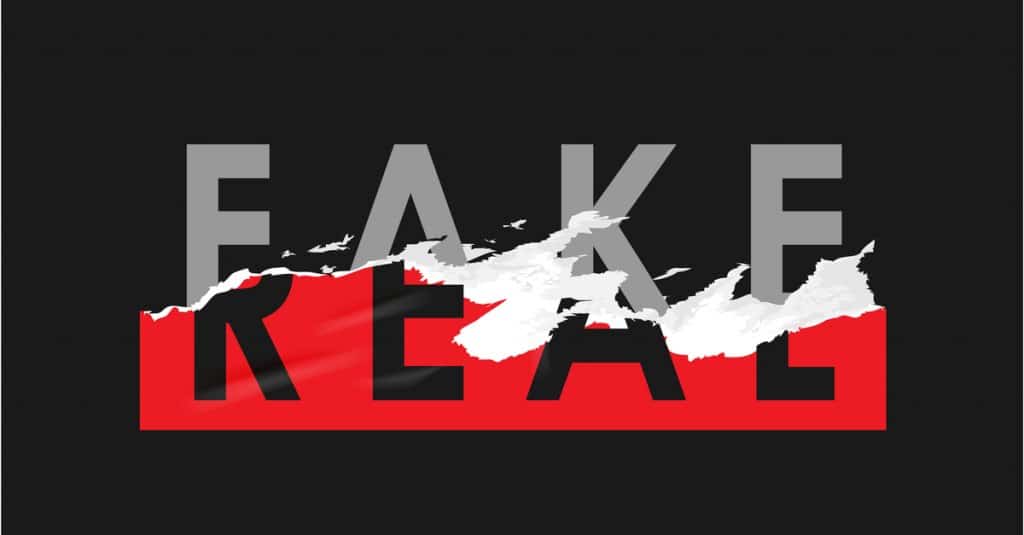